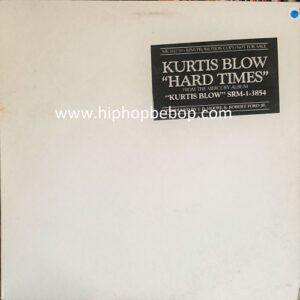 Taken from his debut self titled album, this track was pressed for promotional use only and was never given a general release.

Run DMC released a cover version of it as their second single in 1983.