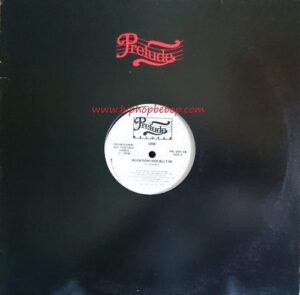 Sine were originally a disco group led by the legendary Patrick Adams. They only made one album in the 70’s and had a couple of UK only singles released from it until they returned in 1983 with this electro vocoder monster.