Facts Of Life was produced by the Latin Rascals, who worked their usual magic for the 9+ minute instrumental. It was engineered by Jay Burnett and featured backing vocals from fellow Tommy Boy artists, The T.K.A. Disciples (T.K.A.), who themselves, went on to release three albums for the label. 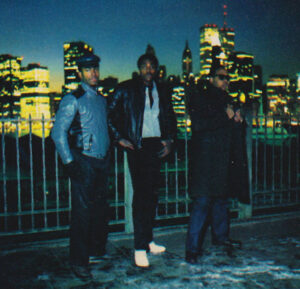