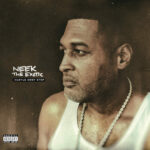 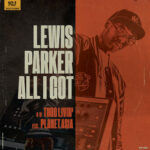 This is an anti-racist album.

I started writing it in 2020. It was after I performed one of my poems in reaction to George Floyd’s murder. Motivated by this, Boca 45 and I collaborated, giving voice to my personal experiences and views on racism in Britain and further afield.

Fast forward to the completion in 2021, and the saga continues. Further exacerbated by number 10 and it’s ‘politricks’, people are in denial racism exists.

Contrary to this, I am called *oon’ on the (so say) liberal streets of Bristol, people standing up for their basic rights are condemned for playing ‘gesture politics’ and structural racism persists (globally).

Pressed on a fat slab of yellow vinyl.