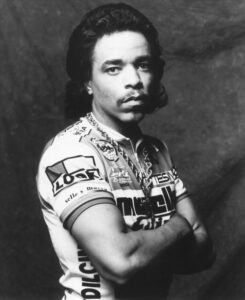 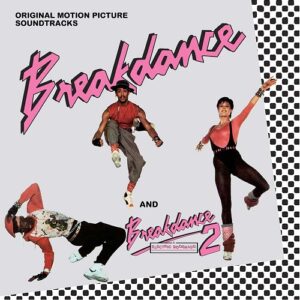 Released in 1984, the movie Breakdance – or Breakin’, as it was named in the States – celebrated the rise of ‘b-boy’ culture, based around breakdancing and hip-hop.

The film was a huge box office hit in the USA, grossing over $6 million on its opening weekend. For many outside of the US, it was the first time they were able to see ‘breakers’ or ‘b-boys’ (as they were known in the States) in action.

The soundtrack to Breakdance, originally on Polydor Records, proved equally influential and successful, helping to spread the word about the development of black urban dance throughout the world.

The album went on to sell over a million copies, fuelled by key tracks such as ‘Breakin’ … There’s No Stopping Us’ by Ollie And Jerry (a UK hit) and ‘Ain’t Nobody’ by Rufus & Chaka Khan (a global smash).

Such was its success that a sequel, Breakdance 2 – Electric Boogaloo, followed, with another impressive soundtrack.

This is the first time that either soundtrack has been reissued on CD in the UK; now remastered from the original tapes. 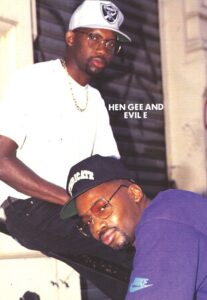 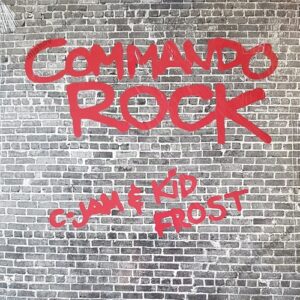