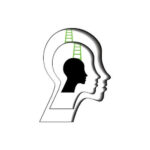 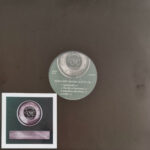 Original member of the legendary NYC hip-hop duo, Heltah Skeltah, Rockness Monsta emerges with his first solo 7” release to date, “He’s On Fire” b/w/ “Faith,” both of which are produced by the Harlem-based hitmaker, Ron Browz.

The A-side banger, “He’s On Fire” pairs the Bk spitter’s top tier lyricism over a thunderous instrumental that’ll shake the concrete as you hear this blast out of car stereos all summer long.

On the flip side, “Faith,” Browz chefs up another heater that pairs a hypnotizing soul sample with pulsating 808 kicks that serves as the perfect backdrop for Rock to straight ether the track, alongside guest verses from Ron himself and the American B-Boy who sets it off.