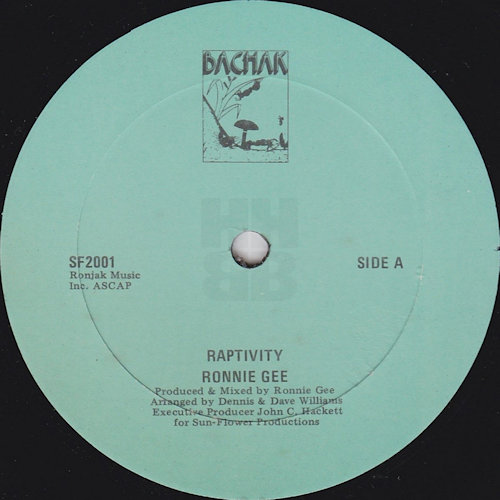 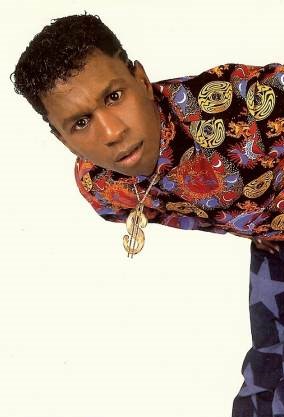 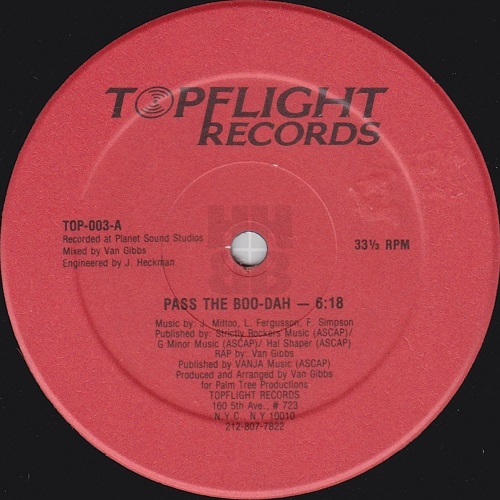 Nas has had a career of generally consistent excellence, punctuated with a few lulls. He’s an incredibly skilled rapper sometimes accused of having a tin ear when it comes to choosing beats – especially on albums (and the entirety of ‘Illmatic’ aside, obviously).

‘Made You Look’ was a shot in the arm for Nas at a time when he’d shed some of his core, street fanbase. After the unfocussed ‘Nastradamus’ and ‘I Am…’ albums he’d had a return to some kind of form with ‘Stillmatic’, but many felt he came off second best in the ensuing battle with Jay-Z.

This single, a club and street classic almost from the moment it dropped, is exactly what he needed to reconnect with his fans and to show he could still throw down. Lyrically, it’s hardcore bragging 101, delivered with panache and numerous quotables that themselves would go on to be sampled.

Key to it all, however, is that beat. Salaam Remi was no stranger to resurrections, having almost single-handedly turned The Fugees from forgettable also-rans to major-players. The beat here is deceptively simple, one of hundreds of records to chop up Incredible Bongo Band’s ‘Apache’ but doing so in a way that felt instantly fresh. Nearly 20 years later it still has the power to get a stationary crowd moving, an empty dancefloor to fill, a still head to nod.

This original version has never been on 7” before. It’s presented with full artwork. 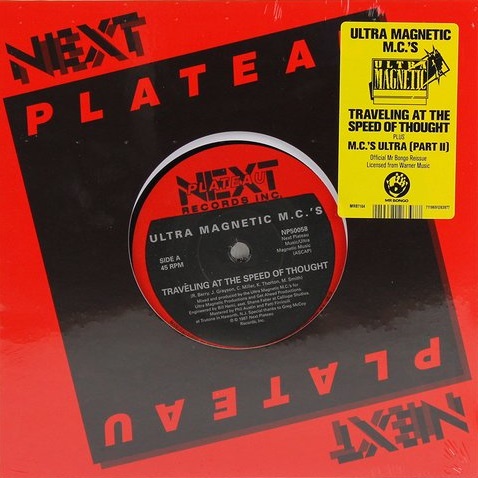 Let’s be honest – the first time many of us heard the otherworldly talents of the Ultramagnetic MC’s was on a compilation. A smattering of singles in 1986 had barely registered beyond a small circle in New York, but the inclusion of the 1987 single ‘Travelling at the Speed of Thought’ on Street Sounds’ ‘Hip Hop Electro 16’ set, sandwiched between classics from MC Shy D and Just-Ice, was a watershed moment. In a way, it’s their most atypical release. The deceptively simple combination of drums ‘borrowed’ from The Rolling Stones and a scratched hook from The Kingsmen’s definitive version of Richard Berry’s ‘Louie Louie’ is one thing. The simple by their standards vocals, however, render it into a loveable pastiche of rock-rap, a more esoteric equivalent of Run DMC’s ‘Walk This Way’. The flip is more in keeping with their style both on their earlier ‘Ego Tripping’ single and the soon-to-arrive landmark classic album ‘Critical Beatdown’. Over some heavily chopped drums from erstwhile breakbeat classic ‘Apache’ by the Incredible Bongo Band, Ced Gee and Kool Keith showcase flows that were different from anything out there at the time.

‘M.C.’s Ultra (Part II Edit)’ is part brag-rap, part baffling science lecture. Leaning heavily on the thesaurus, it’s a slang heavy manifesto that elevated the boast rap to the next level. While Kool Keith would go on to be the group’s breakout star, this is a showcase for the whole collective, right down to DJ Moe Love’s slithery scratching sliding from one channel to the next. Only previously released in the UK as a 7” that’s now very hard to source, this is a chance to re-embrace this breakthrough from a legendary group. 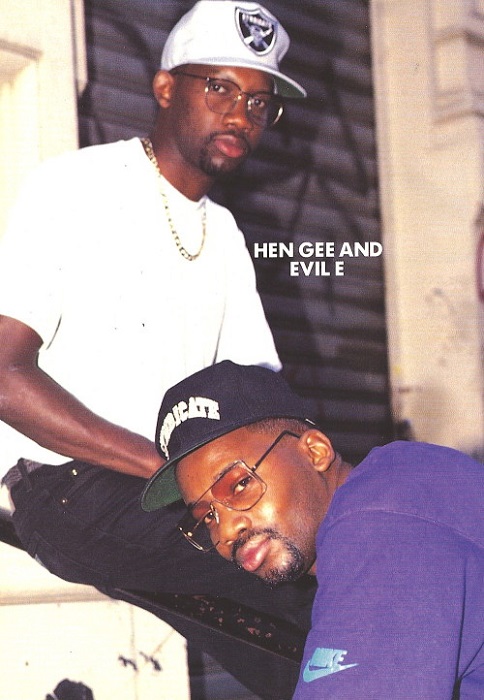 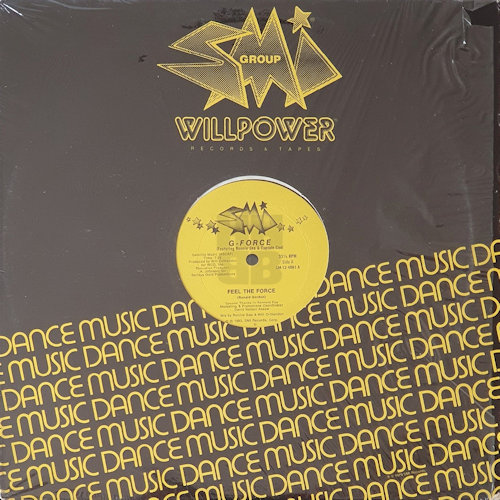 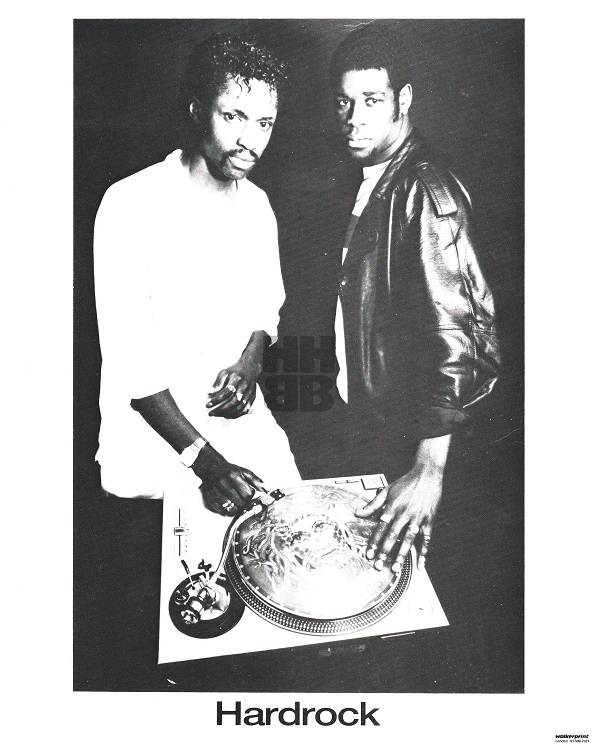